The Beginnings of Geneva National

Geneva National's rolling terrain formed over 10,000 years ago by the retreating Wisconsin Glacier. Huge chunks of ice broke from the glacier and deposits of clay, gravel and sand settled in, around and above them resulting in the formation of moraines, potholes and lakes. Erosion has continued to shape the landscape and natural habitats for plants and wildlife has been established. The Upland Trail and Lowland Trails of Geneva National are located in two distinctively different habitats offering a variety of experiences throughout the year. 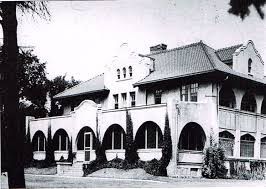 in the face of the wind

The closing of the Calumet Heights Gun Club in the early 1900's was the impetus for A.W. Harris to pursue his aspiration of becoming a country gentleman. Son of Chicago banking magnate, Norman Watt Harris, founder of Harris Bank, A.W. turned his desire into reality with the purchase of a 140 acre parcel of farmland, located north of Williams Bay, WI. The land encompasses the northwestern shores of Lake Como, know as Duck Lake in the early 1900's. The glacier carved highlands and rolling prairies were conductive for city businessmen to begin a new adventure as a country gentlemen.

The first year as an agriculturist, Harris explored every inch on the 140 acre parcel, cleaning out barns and learning every inch of the land. The exploration provided Harris with an ideal location to build... a ridge of land in the southern tract, offered panoramic views of Duck and Geneva Lakes. Within a year, construction began on a Spanish revival style home, complete with lily ponds, a greenhouse, tennis courts and additional barns. "In the face of the wind", the home attained the Indian name of Kemah.

Around 1915, A.W. Harris introduced the first Arabian horses to the United States, to the farm known as Kemah. Formally located in the Woodland Community, the farm was home to several of the most celebrated horses during the first part of the century. Named after General Lee, a dappled Grey Arabian named Traveler, enjoyed the company of other Arabians, including a golden chestnut brown Sunshine, in addition to Kemah, Sunny Boy, Ned and Ponco. Partnering with P.K. Wrigley during the early 1940's, Harris and Wrigley ventured to Chino, California and established another ranch, realizing another goal of owning over 100 head of Arabian horses between the two farms. 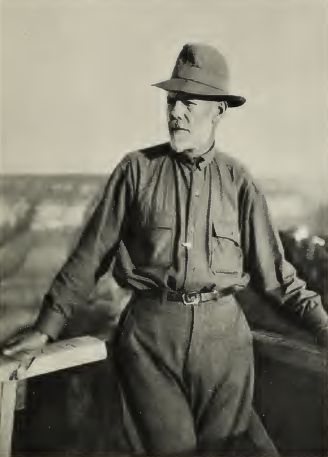 deeded to the Chicago Boy's Club

Harris enjoyed the lifestyle as a country gentleman raising horses, cattle, gardening and riding. The memories of his days at Kemah were recorded in the Publication of a "Forty Dollar Horse." During the early 1950's, Harris' vision diminished although his love for riding never ceased. Almost blind, he frequently called out to neighbor and friend Emma Pickens to join him riding from the glacier carved highland trails to the southwestern prairie trails. (The trails originated from the Woodland Indians.) In the late 1950's, Harris deeded the southern section of the estate to the Chicago Boy's Club, for the sum of one dollar, before his passing in 1960.

One of the projects enjoyed by the Chicago Boy's Club at Kemah included raising Chrysanthemums. Under the direction of caretaker Robert Hansen, the largest and most distinctive flowers grown in the Midwest were sent to heads of the state, Mayor Daley and some of the most illustrious families in Chicago. As the years passed, the abandoned estate home was razed by fire in the mid-1980's, before the development of the Geneva National Golf Course Community. 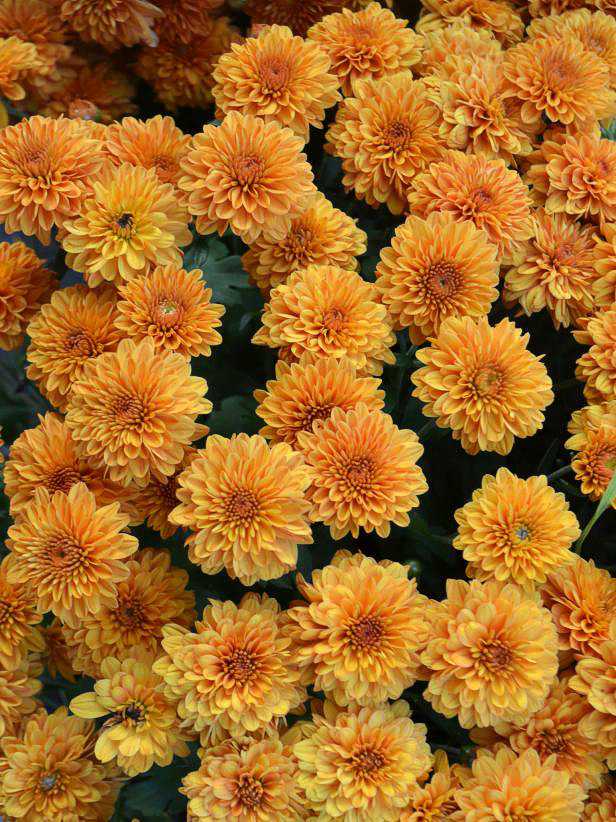 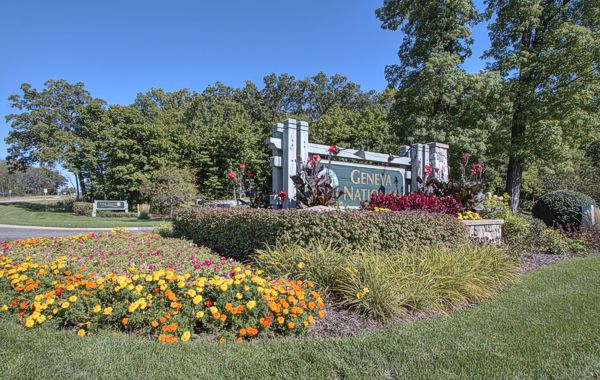 A developing company Anvan, introduced in the Spring of 1990, planned Geneva National along with an eminent team of golf course architects, environmental specialists and engineers to protect the beauty of the environment and its inhabitants; combining a distinctive residential community designed with architectural integrity, using the highest and greatest use of the land. The finest recreational-residential communities in the country were profiled to create Geneva National. Offering golf, swimming, tennis and hiking, Geneva National has something to offer to everyone.

Currently, Geneva National has approximately 1800 acres located 4 miles west of the city of Lake Geneva on Highway 50. The development is comprised of detached single-family houses, townhouses, condominiums and club cottages. Geneva National is located at the west end of Lake Como, with over a mile of shoreline. The land upon which the development is located is predominately wooded and contains rolling hills and deep ravines. The land rises nearly 300 feet above the lake, offering panoramic views of the Wisconsin countryside. 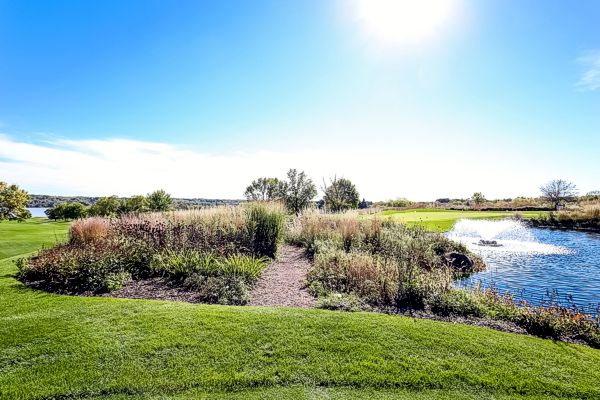 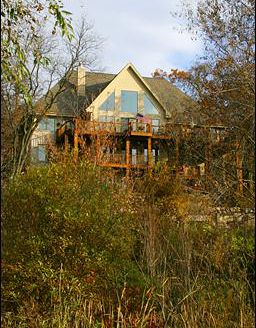 The development has a mixture of designs complimenting each other by taking their location and blending the architecture of the building with their surroundings. The town homes/condominiums include: The Woodlands, Lakelands, Highlands, Fairways, Eagletons, Golfview Manors, Golfview Villas, Lakeview Terraces and Lakeview Pointes. The Club Cottages offer privacy of a single family home with the coziness of a cottage.

Geneva National offers three world-class championship courses designed by Arnold Palmer, Lee Trevino and Gary Player, and a beautiful clubhouse with dining and meeting facilities overlooking Lake Como with full amenities. Along with the many homes, townhouses, condominiums and cottages, are the Inns of Geneva National, the Hunt Club Restaurant, and the Swim and Racquet Club. Geneva National offers a world class setting in its own private community. 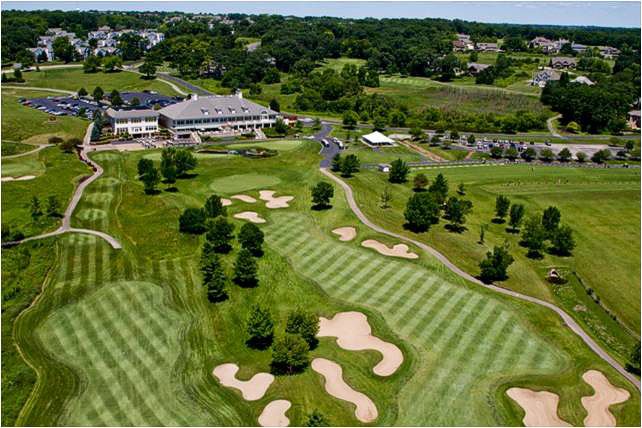 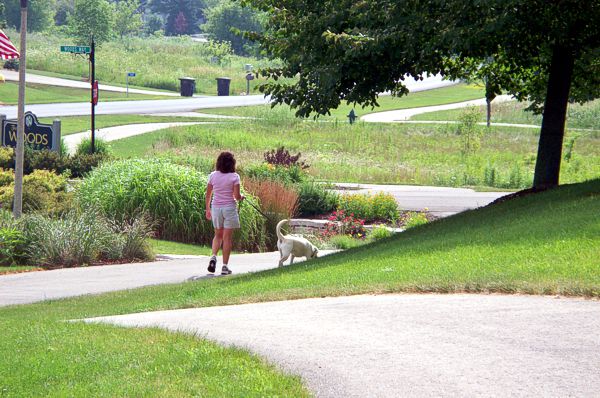 of nature and cross-country ski trails

A five-mile network of nature and cross-country ski trails enables residents and their guests to experience the serenity and natural beauty of the lake, streams and woodlands. Some of the wildlife that has been spotted on the property includes deer, fox, cranes and geese.

Geneva National is a guarded-gate community with a central gatehouse to assure complete security and privacy. Additionally, an electronic-access system will permit residents convenient entry and exit. All roads are private and are maintained and patrolled through the Geneva National Property Associations. 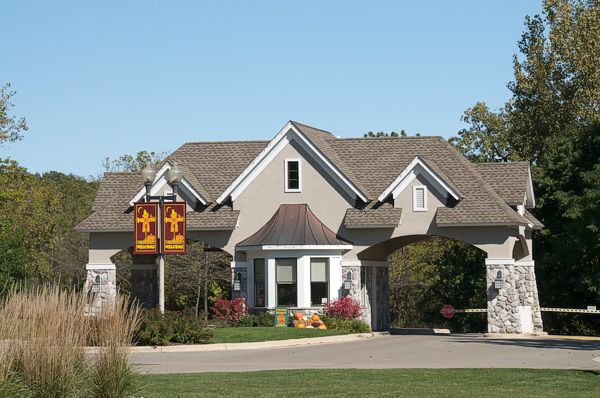